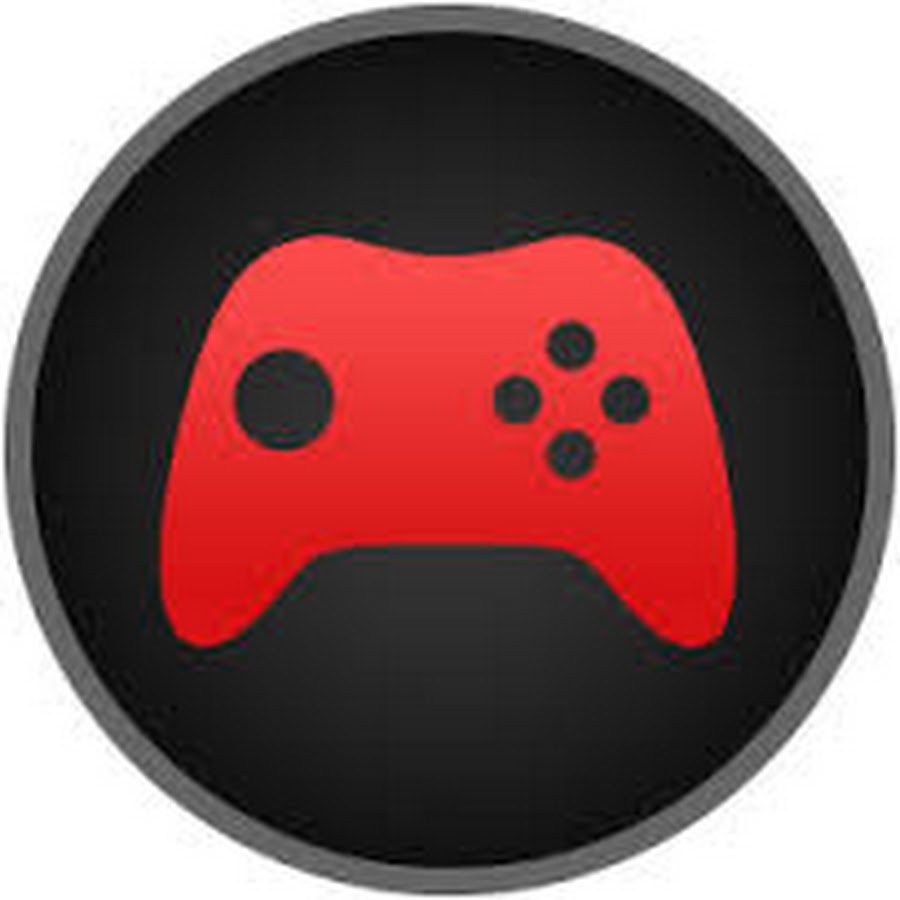 Tony Hawk has performed two legendary feats during his skateboarding career. In 1999, he pulled off the first 900–that’s 2-1/2 rotations in midair–in skateboarding competition history. Around the same time, he contributed hundreds of motion-captured moves for Tony Hawk’s Pro Skater, originally released on the Sony PlayStation. The realism and compulsive fun of the game left virtual skaters blurry-eyed from marathon sessions, and now Nintendo 64 fans get to jump aboard and discover what the hype’s all about.

Skating as the legendary gravity defier Tony Hawk or nine other pros, players work their way up the ranks in search of success. So what does it take to be the best? For starters, an encyclopedic memory of tricks–flips, grinds, slides, inverts, airs, grabs, kick-flips, and literally hundreds of other moves and combinations. Success also depends on taking full advantage of the ramps, obstacles, secret areas, half pipes, and other environmental toys scattered around the nine courses.

One or two players (in split-screen mode) race, rack up trick points, or skate through unique game variations on a variety of courses. And tunes belted out by the likes of Goldfinger, Dead Kennedys, and Primus keep skaters entertained as they attempt a 900 of their own. –Eric Twelker 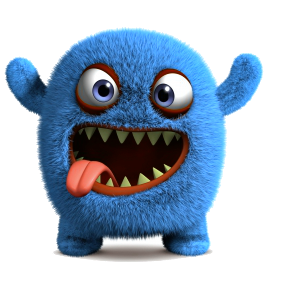